In the past, the Adobe flash player has been affected by critical vulnerabilities. These vulnerabilities could allow attackers to gain access and control of systems. However, the company responded by releasing updates to address four key memory corruption vulnerabilities, which could lead to arbitrary code execution. The security bulletin page in Adobe Support purported that attackers were using these vulnerabilities. Since it is one of the most widely used programs across the world, Adobe had to counteract and solve the problem, which put millions of Flash Player users at risk. In addition to solving these problems, the latest version of this program also features an auto-updating mechanism. The advantage with this mechanism is that it streamlines the development of fixes for this program across different browsers.

Over the years, Adobe has developed various security updates. For instance, the Flash Player v. 11 was developed to address the various bugs in Flash Player 11.1.102.63. The vulnerabilities in Flash Player 11.1.102.63, according to Adobe, could lead to a crash or give an attacker access to the affected system. Basically, the company produced two different installers for Windows-based computers. One of these installers is meant for Internet Explorer while the other is for use on non-IE browsers. The Flash Player 11.2 comes with a background update mechanism, which is meant to assist users with Windows-based systems while updating. In the past, users had to carry out different updates for different web browsers. This was solved by the background updating mechanism on version 11.2. If a vulnerable version of Flash Player is installed in your computer, you will be automatically prompted to update it. Recently, the company unveiled version v. 13.0.0.206, usable on Windows and Mac systems, and version 11.2.202.356 for Linux based systems.

With the introduction of the background updater in the recent version of the Adobe Flash Player, users on Windows systems can now download and install Flash Player updates in their computers automatically, without the need for a user interaction. After installation, the user is prompted through a dialog box to choose an update method. These are the available update options for this program: 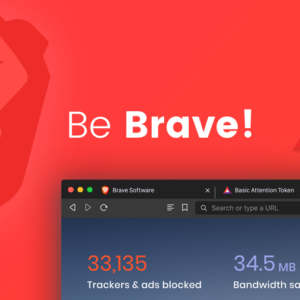 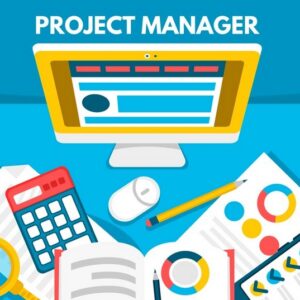 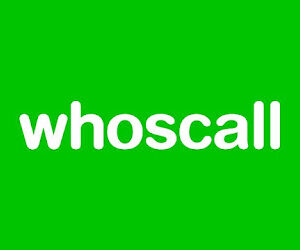 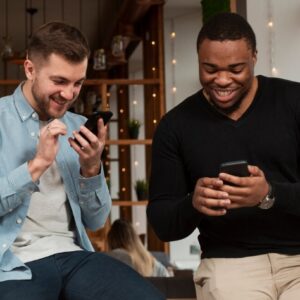 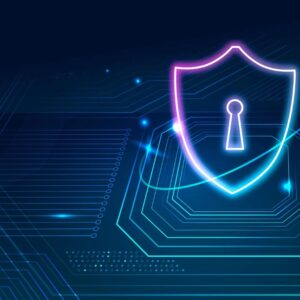