“The Evolution of Trucks: A Journey Through Time”

Trucks have come a long way since their early beginnings as horse-drawn carriages used for transporting goods. In fact, the history of trucks can be traced back to ancient civilizations, where animals such as oxen and horses were used to haul goods and materials. But it wasn’t until the invention of the steam engine in the late 18th century that the modern truck as we know it began to take shape.

The first motorized trucks were developed in the late 19th century and were powered by steam engines. These early trucks were slow and expensive to operate, but they paved the way for the development of more efficient internal combustion engines.

In the early 20th century, trucks began to be powered by gasoline engines, which made them faster and more reliable. At the same time, the development of roads and highways made it easier for trucks to travel long distances.

By the 1920s, trucks had become an important part of the transportation industry, and they continued to evolve over the next several decades. In the 1950s, the development of interstates and the widespread use of diesel fuel helped to boost the trucking industry even further.

In the 1960s and 1970s, advances in technology and engineering led to the development of more efficient and powerful trucks. This included the introduction of automatic transmissions, which made it easier for drivers to operate the vehicles.

Today, trucks come in all shapes and sizes and are used for a wide range of purposes. From long-haul semi-trucks that carry goods across the country to local delivery trucks and even dump trucks used in construction, the versatility of these vehicles knows no bounds.

But it’s not just the trucks themselves that have evolved over the years. The industry as a whole has undergone significant changes, from the use of GPS technology to track shipments to the development of self-driving trucks.

Whether you’re a truck enthusiast or simply someone who relies on these vehicles for your daily needs, there’s no denying the important role that trucks play in our society. From the early horse-drawn carriages to the modern transportation giants of today, the history of trucks is a fascinating journey through time. 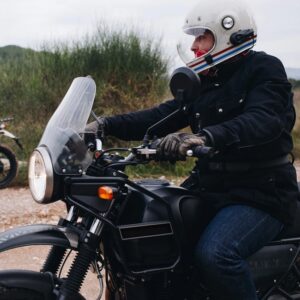 The Joy of Touring: A Guide to the Best Touring Motorcycles

ADVERTISEMENT If you love the open road and the freedom of motorcycle travel, a touring bike might be the perfect choice for you. These bikes are designed for… 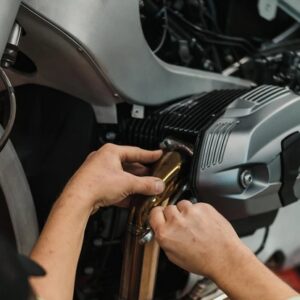 ADVERTISEMENT Proper motorcycle maintenance is essential to ensure the safety and reliability of your ride. Regular maintenance can also help extend the life of your motorcycle, saving you…

ADVERTISEMENT Car insurance is an important aspect of vehicle ownership. It provides financial protection in the event of an accident or other unexpected incident, such as theft or… 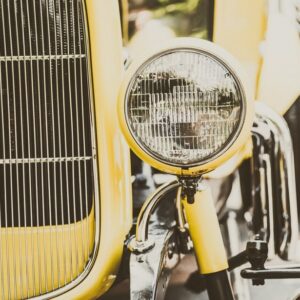 10 Classic Cars Every Collector Should Consider

ADVERTISEMENT Classic cars are a popular choice for collectors and enthusiasts alike. These vintage vehicles are often prized for their unique styles, historical significance, and rarity. If you’re… 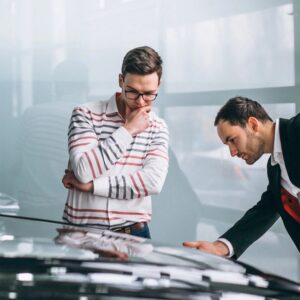 The Ultimate Guide to Buying a Used Car

ADVERTISEMENT Used cars can be a great option for those looking to save money on their next vehicle purchase. Not only do they typically cost less than new…